Cycas revoluta, is a species of gymnosperm in the family Cycadaceae, native to southern Japan including the Ryukyu Islands. The Latin specific epithet revoluta means "curled back", in reference to the leaves, like ferns.

This very symmetrical plant supports a crown of shiny, dark green leaves on a thick shaggy trunk that is typically about 20 cm (7.9 in) in diameter, sometimes wider. The trunk is very low to subterranean in young plants, but lengthens above ground with age. It can grow into very old specimens with 9-10 m of trunk; however, the plant is very slow-growing and requires about 50–100 years to achieve this height. Trunks can branch several times, thus producing multiple heads of leaves.

Roots are called coralloid with an Anabaena symbiosis allowing nitrogen fixation. As with other cycads, it is dioecious, with the males bearing pollen cones (strobilus) and the females bearing groups of megasporophylls.

Propagation of Cycas revoluta is either by seed or clonally by removal of basal offsets. It is one of the most widely cultivated cycads, grown outdoors in warm temperate and subtropical regions, or under glass in colder areas. It grows best in sandy, well-drained soil, preferably with some organic matter. It needs good drainage or it will rot. It is fairly drought-tolerant and grows well in full sun or outdoor shade, but needs bright light when grown indoors. The leaves can bleach somewhat if moved from indoors to full sun outdoors.

Of all the cycads, C. revoluta is the most popular in cultivation. It is seen in almost all botanical gardens, in both temperate and tropical locations. In many areas of the world, it is heavily promoted commercially as a landscape plant. It is also quite popular as a bonsai plant. First described in the late 18th century, it is tolerant of mild to somewhat cold temperatures, provided the ground is dry. Frost damage can occur at temperatures below −10 °C (14 °F). 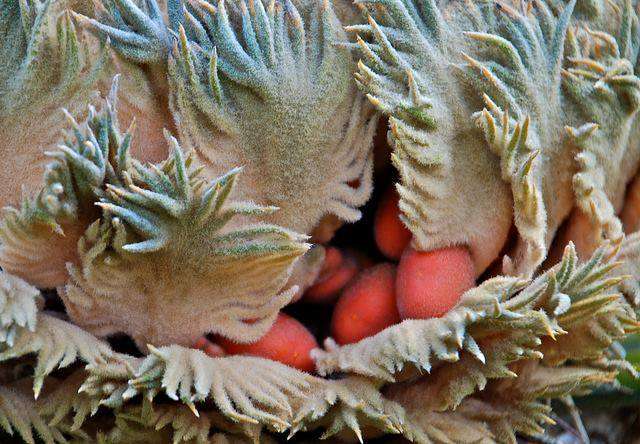 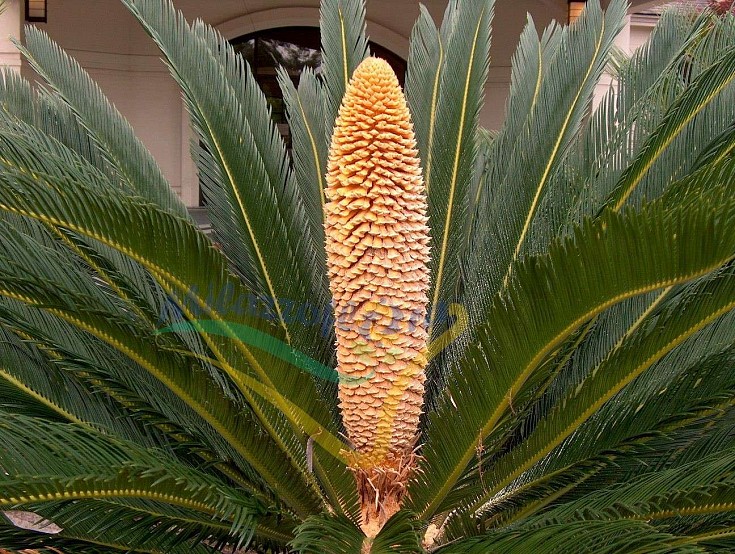 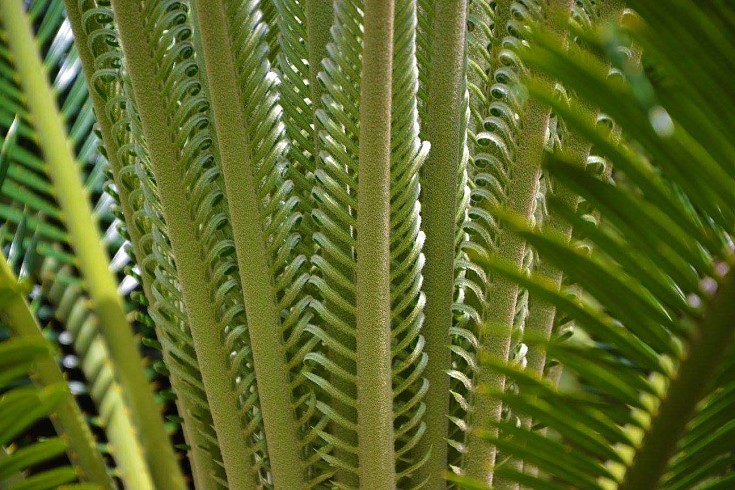