Our whole production at your disposal

The 2012 USDA Plant Hardiness Zone Map is the standard by which gardeners and growers can determine which plants are most likely to thrive at a location. The map is based on the average annual minimum winter temperature, divided into 10-degree F zones.

As the USDA system is based entirely on average annual extreme minimum temperature in an area, it is limited in its ability to describe the climatic conditions a gardener may have to account for in a particular area: there are many other factors that determine whether or not a given plant can survive in a given zone.

Zone information alone is often not adequate for predicting winter survival, since factors such as frost dates and frequency of snow cover can vary widely between regions. Even the extreme minimum itself may not be useful when comparing regions in widely different climate zones. As an extreme example, most of the United Kingdom is in zones 8–9, while in the US, zones 8–9 include regions such as the subtropical coastal areas of the southeastern US and Mojave and Chihuahuan inland deserts, thus an American gardener in such an area may only have to plan for several days of cold temperatures per year, while their British counterpart may have to plan for several months.

In addition, the zones do not incorporate any information about summer temperature or insolation; thus sites which may have the same mean winter minima, but markedly different summer temperatures, will be accorded the same hardiness zone. For example, zone 8 covers coastal, high latitude, cool summer locations like Seattle and London, as well as lower latitude, hot summer climates like Charleston and Madrid. Farmers, gardeners, and landscapers in the former two must plan for entirely different growing seasons from those in the latter.

In the colder zones, another issue is that the hardiness scales do not take into account the reliability of snow cover. Snow acts as an insulator against extreme cold, protecting the root system of hibernating plants. If the snow cover is reliable, the actual temperature to which the roots are exposed will not be as low as the hardiness zone number would indicate. As an example, Quebec City in Canada is located in zone 4, but can rely on a significant snow cover every year, making it possible to cultivate plants normally rated for zones 5 or 6. But, in Montreal, located to the southwest in zone 5, it is sometimes difficult to cultivate plants adapted to the zone because of the unreliable snow cover.

Another problem is that many plants may survive in a locality but will not flower if the day length is insufficient or if they require vernalization (a particular duration of low temperature).

There are many other climate parameters that a farmer, gardener, or landscaper may need to take into account as well, such as humidity, precipitation, storms, rainy-dry cycles or monsoons, and site considerations such as soil type, soil drainage and water retention, water table, tilt towards or away from the sun, natural or manmade protection from excessive sun, snow, frost, and wind, etc. The annual extreme minimum temperature is a useful indicator, but ultimately only one factor among many for plant growth and survival.

Owing to the moderating effect of the North Atlantic Current on the Irish and British temperate maritime climate, Britain, and Ireland even more so, have milder winters than their northerly position would otherwise afford. This means that the hardiness zones relevant to Britain and Ireland are quite high, from 7 to 10, as shown below. 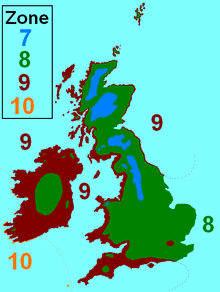 We define as outdoor foliage plants those types which are hard to mantain on a closed environment mainly because of light, temperature and humidity low values. It is only a commercial category and so you will find here several different species and families for a great look into our selection of plants which are not only valuable for their flowers but also for the different shapes and type of their leaves. 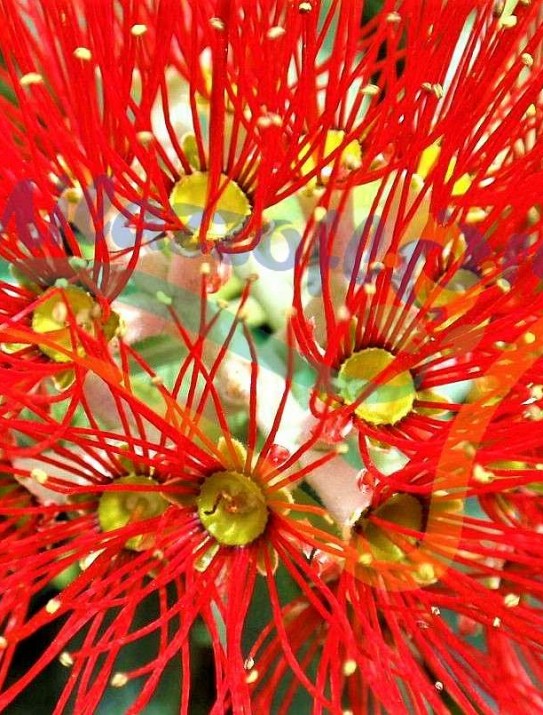 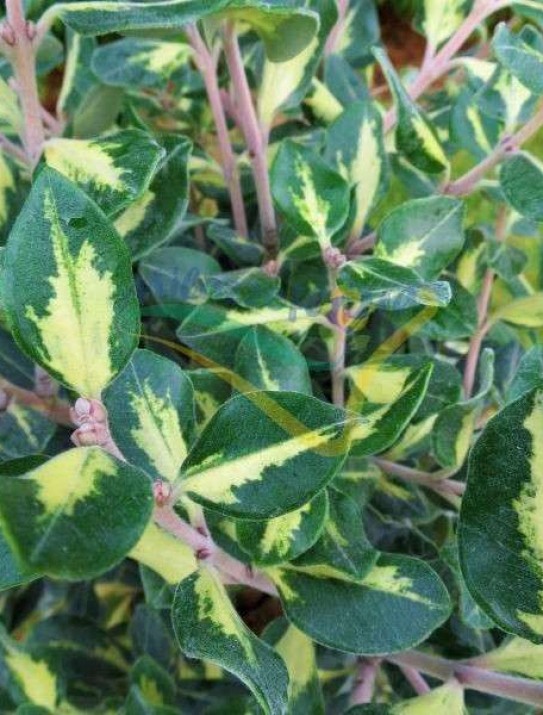