Olea oleaster, the wild-olive, has been considered by various botanists a valid species and a subspecies of the cultivated olive tree, Olea europea, which is a tree of multiple origins that was domesticated, it now appears, at various places during the fourth and third millennia BCE, in selections drawn from varying local populations.

Today, as a result of natural hybridization and the very ancient domestication and extensive cultivation of the olive throughout the Mediterranean Basin, wild-looking feral forms of olive, called "oleasters", constitute a complex of populations, potentially ranging from feral forms to the wild-olive. The wild-olive is a tree of the maquis shrubland, itself in part the result of the long presence of mankind.

The drought-tolerant sclerophyllous tree is believed to have originated in the eastern Mediterranean Basin. It still provides the hardy and disease-resistant rootstock on which cultivated olive varieties are grafted. 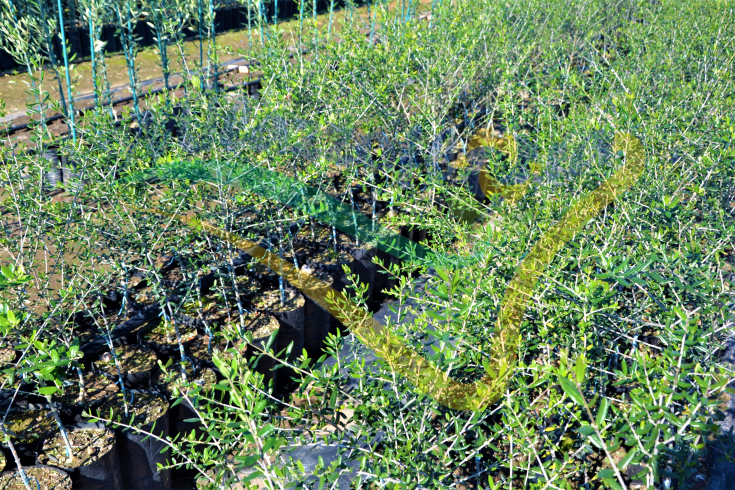