This is probably a vegetative mutation of the Femminello Comune variety, known since ancient times and still widely grown in Sicily today.

This particularly productive cultivar differs from the others in both the colour of its flowers, which are white, and its young shoots, which are an attractive pale green, like those of the orange, rather than the typical purplish colour.

The tree is fairly vigorous, with elliptic leaves with a slightly rounded tip, and sometimes thorns on the branches. The medium-sized fruit is elliptic with a rounded base and thick, pale yellow rind. The leaves tend to drop if the temperature falls close to freezing point. 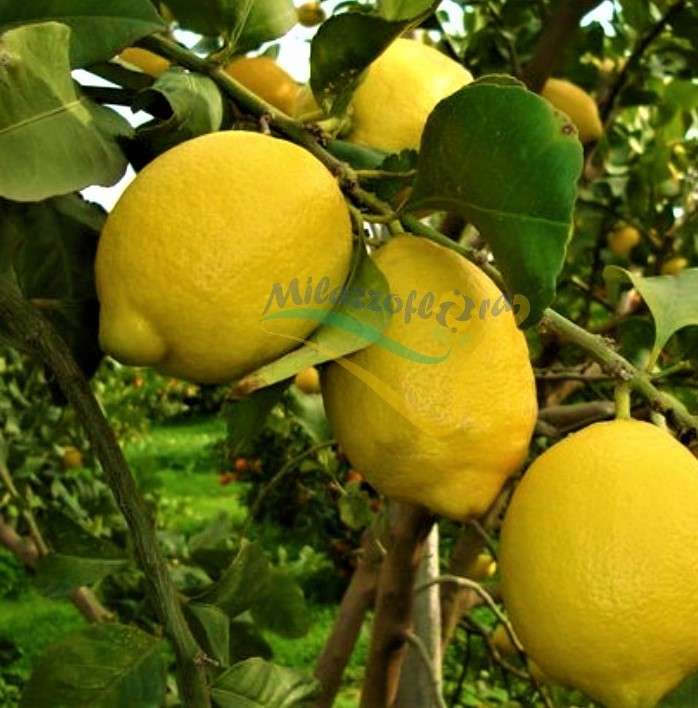 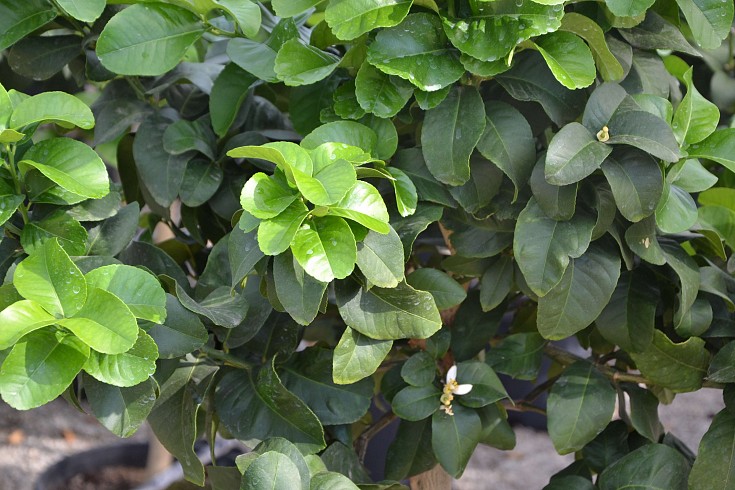