The Acacia dealbata Link (1822) is native to Australia (New South Wales, Tasman Island, Capital Territory and Victoria), where it lives both in the xerophilous forests and the humid ones, between the 300 and 1.000 metres of altitude.

The Latin name of the genus Acacia comes from the Greek akakia, name utilized by Teophrastos and Pedanius Dioscorides for indicating an Egyptian thorny tree, probably derived from “aké” = thorn, point; the Latin name of the species, “dealbata” = whitened, refers to the greyish colour of the young branches and of the leaves.

It is a shrub or an evergreen tree, unarmed, fast growing, which can reach, in the wild, in the humid forests or along the waterways, the 25-30 metres of height, but in cultivation it does not surpass the 7-9 metres also due to the frequent pruning, which are necessary for maintaining compact the foliage, rather disorderly in nature. The bark, smooth at first, and of a grey to blackish colour, has the tendency to fissure with the age. The leaves, long up to about 15 cm, are bipinnate with 5-6 cm long leaflets, of a colour varying from the green-grey to the bluish-grey.

The flowers, hermaphrodite, very perfumed, appear between January and March and are composed of globose heads, 5-6 mm of diameter, with a downy look due to the numerous yellow stamens, united in axillary clusters or terminals long about ten centimetres. The fruit is a 5-9 cm long pod, about 1 cm wide, rather flattened, containing kidney-shaped blackish seeds, long about 5-6 mm.

It reproduces by seed or semi-woody cutting in summer; the seeds, for a prompt germination, are to be previously scarified or plunged in initially warm water, and left there for two days, or in boiling hot water for one minute.

In the wild, the dormant status, which can last even tens of years, is usually interrupted by the bushfires. Plant of great ornamental value due to the elegant foliage and the splendid blooming, is to be cultivated in full sun and sheltered from the winds, in draining acid or neutral soils; when in alkaline soils, it must be grafted on other resistant to the limestone acacias (usually on A. retinoides); it has a fairly good resistance to low temperatures, up to about -8°C for short time and in adult specimen. The plant needs periodical pruning, in order to keep the foliage compact, and the numerous radical shoots which it produces are to be kept under control, even if at remarkable distance from the base.

The plant can have utilizations different from the ornamental one and from the production of the inflorescences, particularly for the International Women’s Day, the flowers, in fact, are edible and sometimes are used for pancakes, as also the gummy exudation of the trunk, which can be utilized as substitutive of the Gum arabic (which usually is extracted from other plants of the same genus, in particular Acacia Senegal and Acacia seyal). The flowers are utilized also in the perfume and colours industries; moreover, the bark is rich of tannins. Finally, the wood, very appreciated for the ease of workmanship and the aesthetics of the final produce, is utilized in the furniture industry. 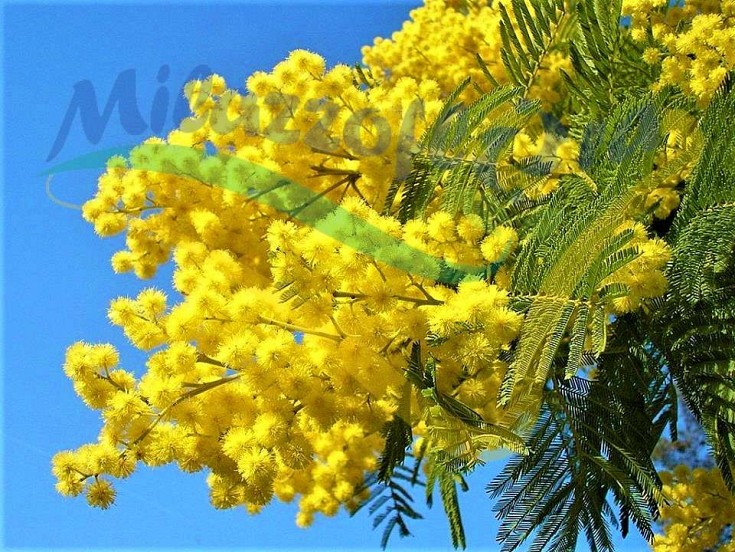 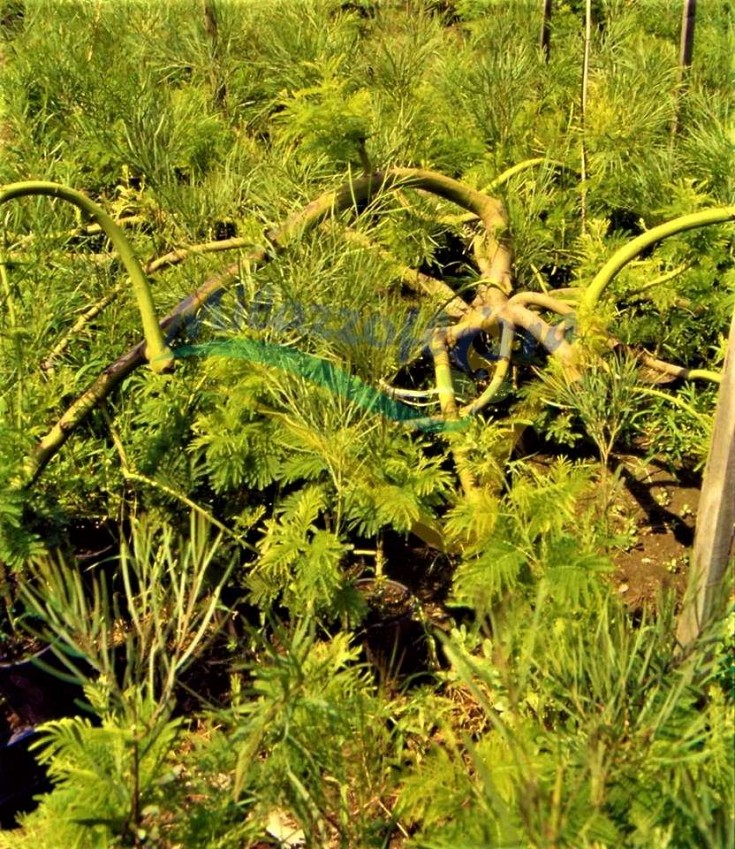 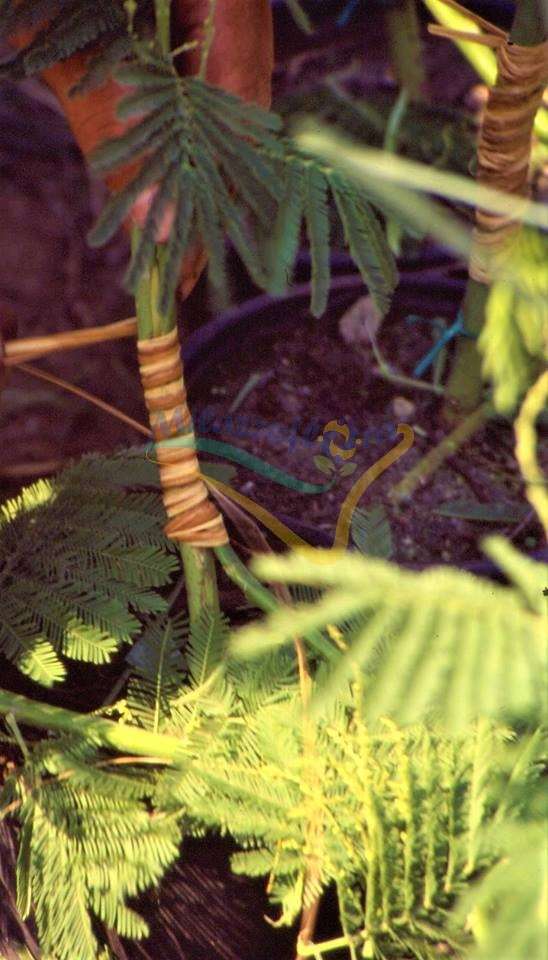