Strelitzia reginae, commonly known as the crane flower or bird of paradise, is a species of flowering plant indigenous to South Africa. An evergreen perennial, it is widely cultivated for its dramatic flowers. In temperate areas it is a popular houseplant.

Strelitzia reginae is very popular as an ornamental plant. It was first introduced to Britain in 1773, when it was grown at the Royal Botanic Gardens, Kew. Since then, it has been widely introduced around the world, including the Americas and Australia, growing well in any area that is sunny and warm. In the United States, Florida and California are the main areas of cultivation, due to their warm climate.

Strelitzia reginae is slow-growing and will not bloom until three to five years have passed since germination (though it can exceptionally flower at two years). 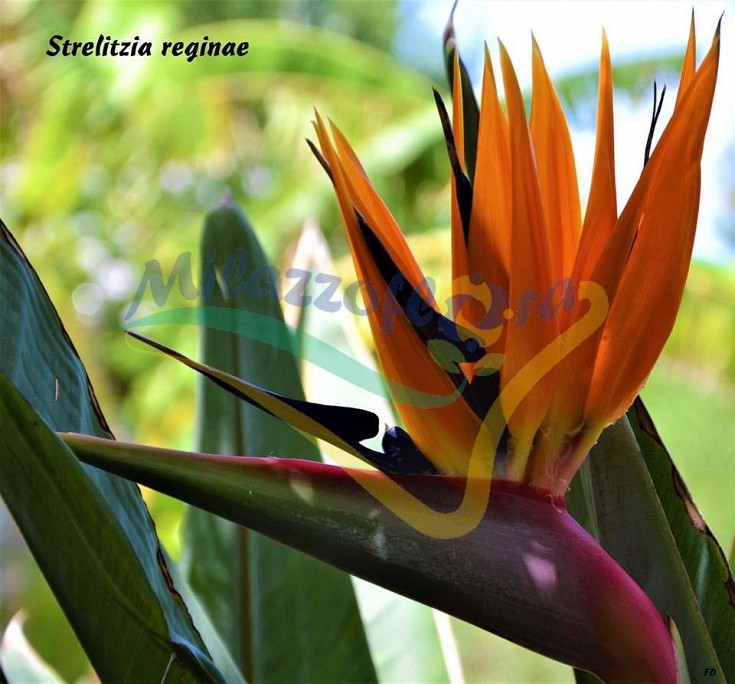 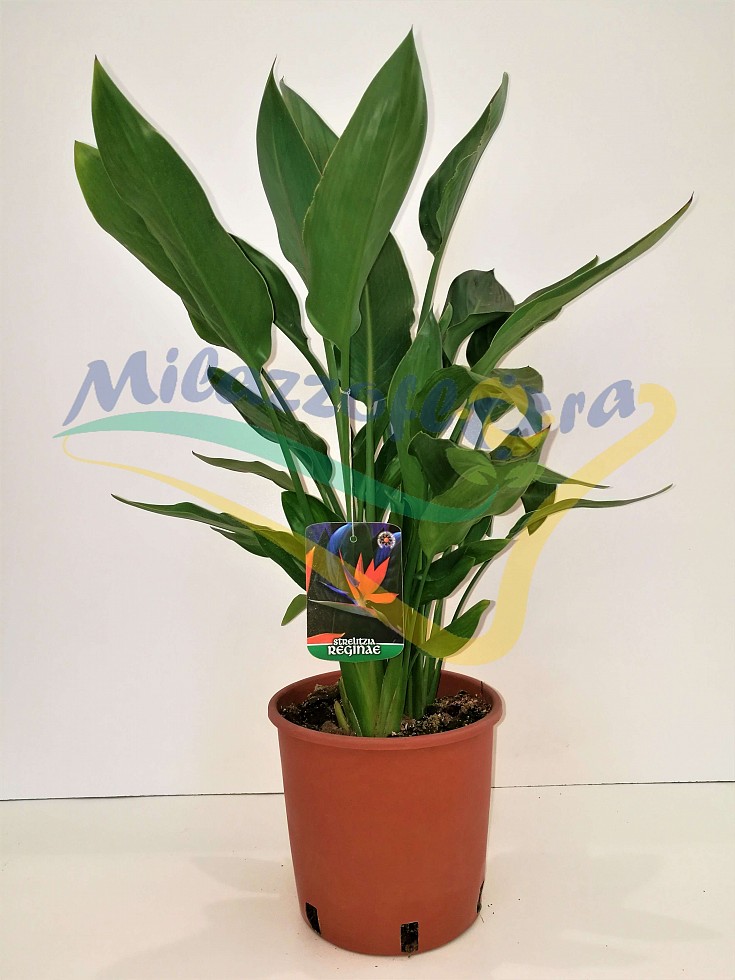