Gardenia jasminoides, the gardenia or cape jasmine, is an evergreen flowering plant of the coffee family Rubiaceae. It originated in Asia and is most commonly found growing wild in Vietnam, Southern China, Korea, Taiwan, Japan, Myanmar, India and Bangladesh. With its shiny green leaves and heavily fragrant white summer flowers, it is widely used in gardens in warm temperate and subtropical climates, and as a houseplant in temperate regions. It has been in cultivation in China for at least a thousand years, and was introduced to English gardens in the mid-18th century. Many varieties have been bred for horticulture, with low-growing, and large, and long-flowering forms.

G. jasminoides is a shrub with greyish bark and dark green, shiny, evergreen leaves with prominent veins. The white flowers have a matte texture, in contrast to the glossy leaves. They can be quite large, up to 10 cm (3.9 in) in diameter, loosely funnel-shaped, and double in form. Blooming in summer and autumn, they are among the most strongly fragrant of all flowers. They are followed by small, oval fruit.

It is widely used as a garden plant in warm, temperate and subtropical gardens. It can be used as a hedge. It requires good drainage and a sunny location, and prefers an acidic soil with a pH between 5.0 and 6.5. G. jasminoides is generally considered to be somewhat difficult to cultivate. As a subtropical plant, it thrives best in warm temperatures above 5 °C (41 °F) in humid environments. Getting those conditions is rather hard in temperate latitudes, the reason for which gardenias are usually cultivated as houseplants or in greenhouses. In warm places, though, it can be grown outdoors. Either way, it prefers bright indirect sunlight or partial shade.

Apart from the difficulties in creating suitable conditions for the plant to live, gardenias need to be planted in an acidic soil (it is a calcifuge). If the soil is not acid enough, many of its nutrients (especially iron compounds) will not be available for the plant, since they will not dilute in water, so will not be absorbed by the roots. If this happens, gardenias start to develop chlorosis, whose main symptom is a yellowing of the leaves.

For this reason, it is advisable not to water gardenias with very hard water. When having to water with hard water, it is possible to add some vinegar or lemon juice to it before doing so, this will lower the pH of the water, or use an effective pH modifier, like phosphoric or nitric acid.

Iron chelate can be added to the soil to lower the pH, but care must be taken since an overdose can kill the plant, as with any other inorganic soil amendment. 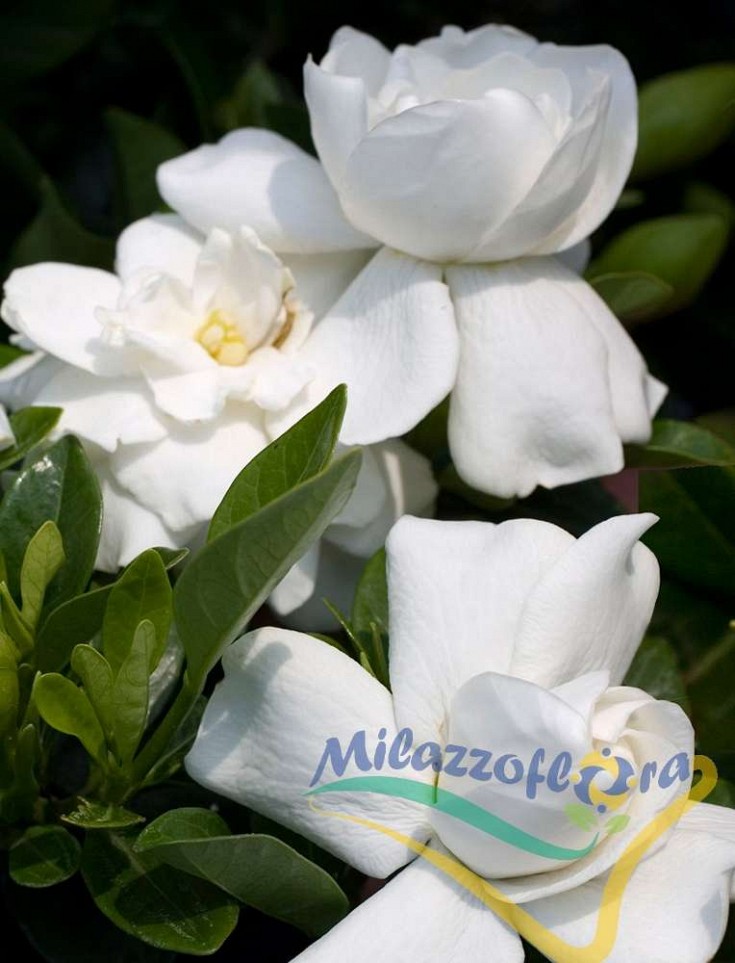 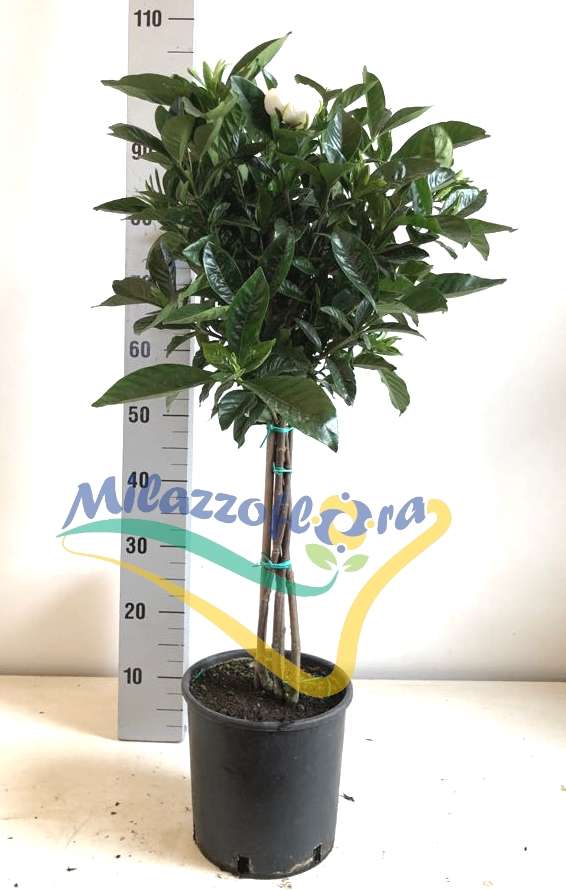 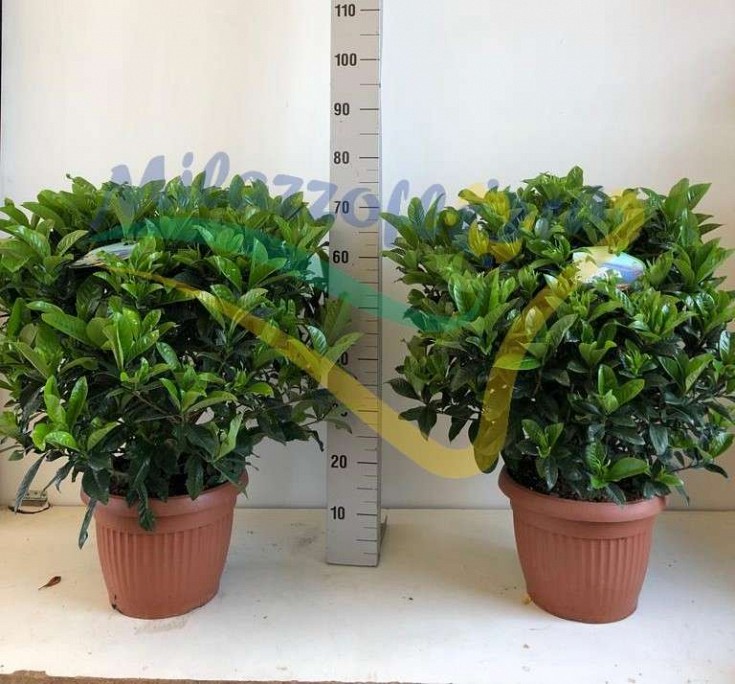