The name was first used for fruit coming from Tangier, Morocco, described as a mandarin variety. Under the Tanaka classification system, Citrus tangerina is considered a separate species. Genetic study has shown tangerines to be mandarin orange hybrids containing some pomelo DNA.

Tangerines are smaller and less rounded than common oranges. The taste is considered less sour, as well as sweeter and stronger, than that of an orange. A ripe tangerine is firm to slightly soft, and pebbly-skinned with no deep grooves, as well as orange in color. The peel is thin, with little bitter white mesocarp. All of these traits are shared by mandarins generally.

To distinguish a mandarin from a tangerine, just look at the color, orange-reddish darker for tangerine and light orange mandarin. The tangerine has a more sour taste, the peel of the tangerine is thin like the mandarin but harder. 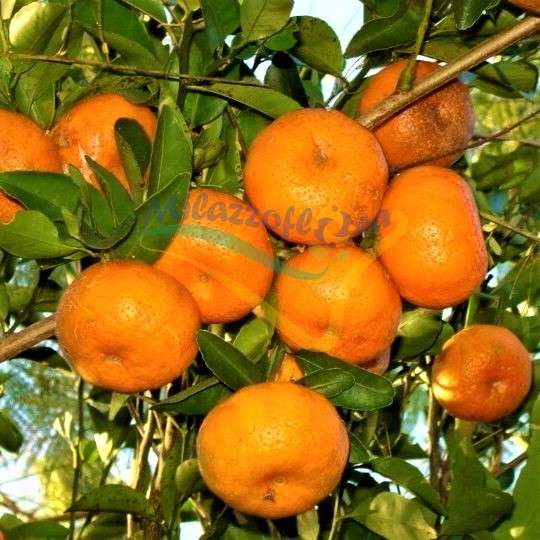 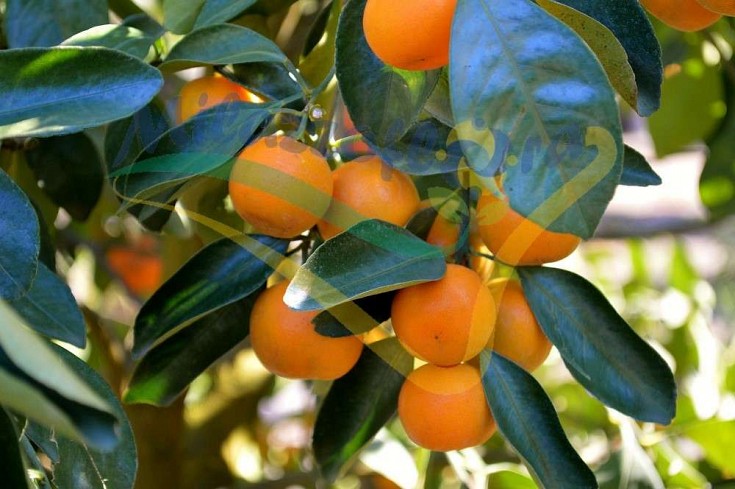