Originally from Sicily (Catania and Messina), this cultivar is the second-most widely grown in Italy. In recent years it has become increasingly popular with citrus growers due to its high resistance to mal secco disease.

The plant is remontant, slow growing, and compact. It has a spreading growth habit, and numerous pendulous branches with short internodes, resulting in a very thick canopy. The lemons are not very evenly distributed on the tree and are less acidic than the Femminello Comune variety. 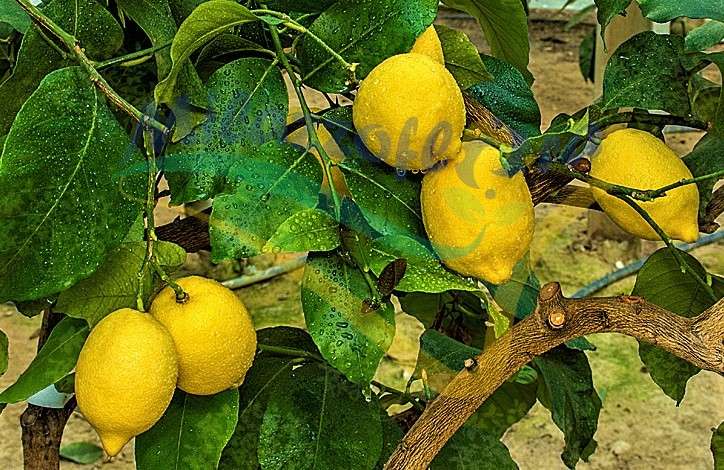