A clementine (Citrus × clementina) or easy peeler (British English) is a tangor, a citrus fruit hybrid between a willowleaf mandarin orange (C. × deliciosa) and a sweet orange (C. × sinensis), named for its late 19th-century discoverer. The exterior is a deep orange colour with a smooth, glossy appearance. Clementines can be separated into 7 to 14 segments. Similar to tangerines, they tend to be easy to peel. They are typically juicy and sweet, with less acid than oranges.

The clementine is a spontaneous citrus hybrid that arose in the late 19th century in Misserghin, Algeria, in the garden of the orphanage of Brother Clément Rodier, for whom it would be formally named in 1902.

Clementines differ from other citrus in having lower heat requirement, which means the tolerance to fruit maturity and sensitivity to unfavorable conditions during the flowering and fruit-setting period is higher. However, in regions of high total heat, the Clementine bears fruit early; only slightly later than satsuma mandarins. These regions such as North Africa, Mediterranean basin, and California, also favor maximizing the Clementine size and quality. As a result, the tastiest Clementines are from these hot regions 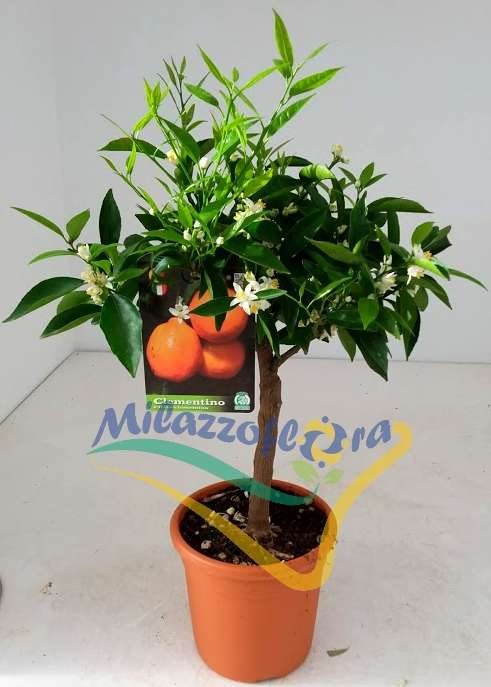 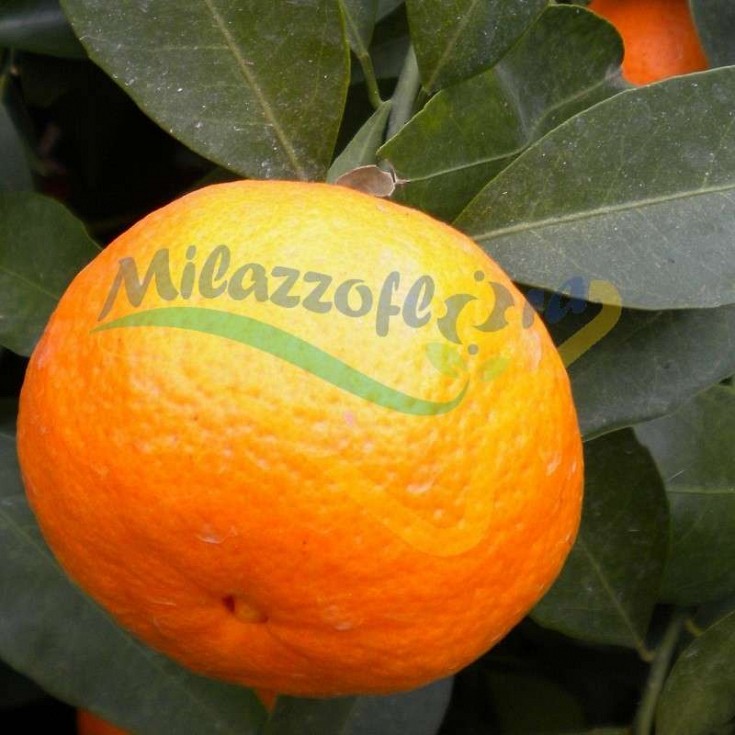