Citrus bergamia, the bergamot orange, is a fragrant citrus fruit the size of an orange, with a yellow or green color similar to a lime, depending on ripeness. Its attractive flower has five pearl white petals. The bergamot plant flowering begins in March and lasts until the end of April. Bergamot fruit can vary in shape, size and colour depending on variety.

Genetic research into the ancestral origins of extant citrus cultivars found bergamot orange to be a probable hybrid of lemon and bitter orange. Extracts have been used to scent food, perfumes, and cosmetics.

Citrus bergamia is a small tree that blossoms during the winter. The juice tastes less sour than lemon, but more bitter than grapefruit. Production is mostly limited to the Ionian Sea coastal areas of the province of Reggio di Calabria in Italy, to such an extent that it is a symbol of the entire city. Most of the bergamot comes from a short stretch of land there, where the temperature is favourable.

The oil taken from the bergamot orange is one of the most popular scents in the fragrance industry, thanks to its aromatic nuances. Bergamot oil is one of the ingredients, along with black tea, that go into the renowned Earl Grey Tea, which is still popular today worldwide whenever it is tea time.

According to citrus scholars, the bergamot orange appeared in southern Italy in the fifteenth century. Nowadays over 90% of world's production is grown in Italy.

For many centuries, this precious citrus fruit was mainly used for ornamental purposes. But after the discovery of its fragrant essential oil in approximately 1750, the fruits range of uses was expanded. The essential oil was first extracted by hand using natural sponges and then, as demand grew, machines were built to automate this process.

An Italian, Gian Paolo Feminis, who immigrated to Cologne in 1680 was responsible for spreading the popularity of this fruit outside Italy. He created the formula for Aqua Admirabilis, the first eau de Cologne with a bergamot scent. Bergamot is an evergreen plant, like other citrus fruits, but it never grows more than four metres high. 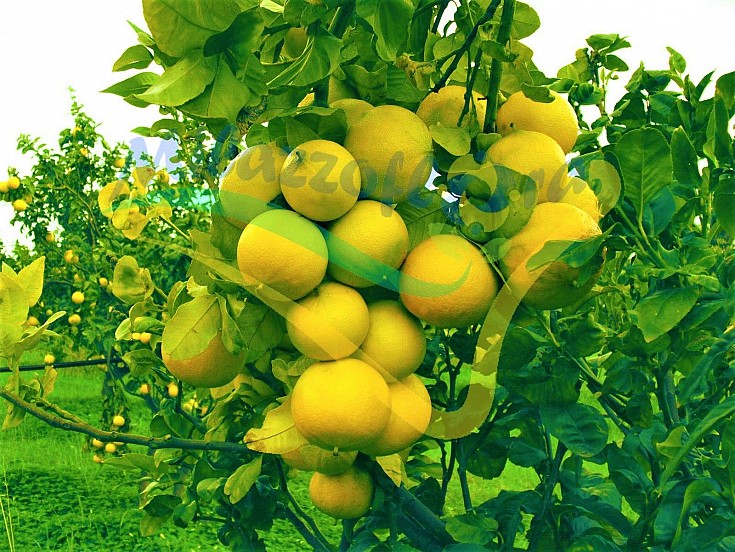 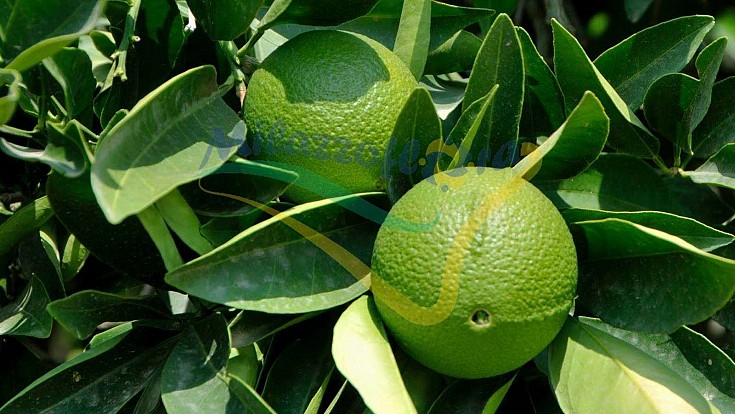