Melaleuca citrina, commonly known as common red, crimson or lemon bottlebrush, is a plant in the myrtle family, Myrtaceae and is endemic to New South Wales and Victoria in Australia. (Callistemon citrinus and Callistemon lanceolatus is an older name.) It is a hardy and adaptable species, common in its natural habitat. Its showy red flower spikes, present over most of the year in an ideal situation, account for its popularity.

Melaleuca citrina is a shrub growing to 5 m (20 ft) tall but more usually in the range 1–3 m (3–10 ft) high and wide. The flowers are red and arranged in spikes on the ends of branches that continue to grow after flowering and sometimes also in the upper leaf axils. Melaleuca citrina occurs in near coastal areas of New South Wales, including the Blue Mountains and extends as far west as the Central Western Slopes. It also occurs in the east coast areas of Victoria and grows in swamps and along creeks and rivers.

The cultivar Splendens, is a form with a compact and rounded habit, growing to about 4 metres high and wide. 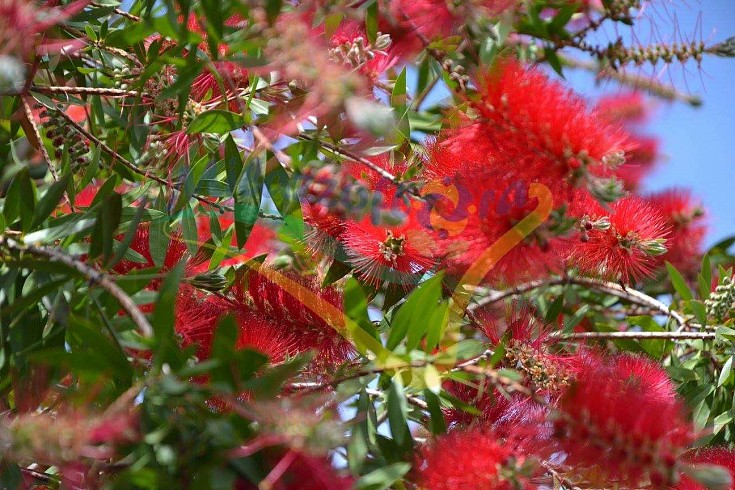 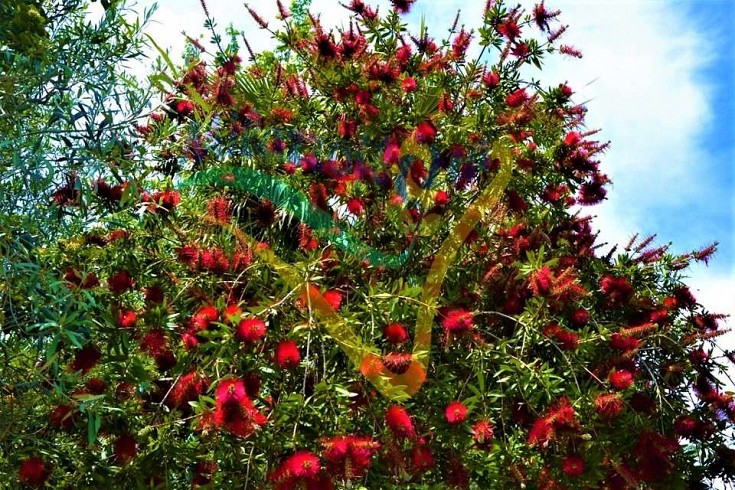 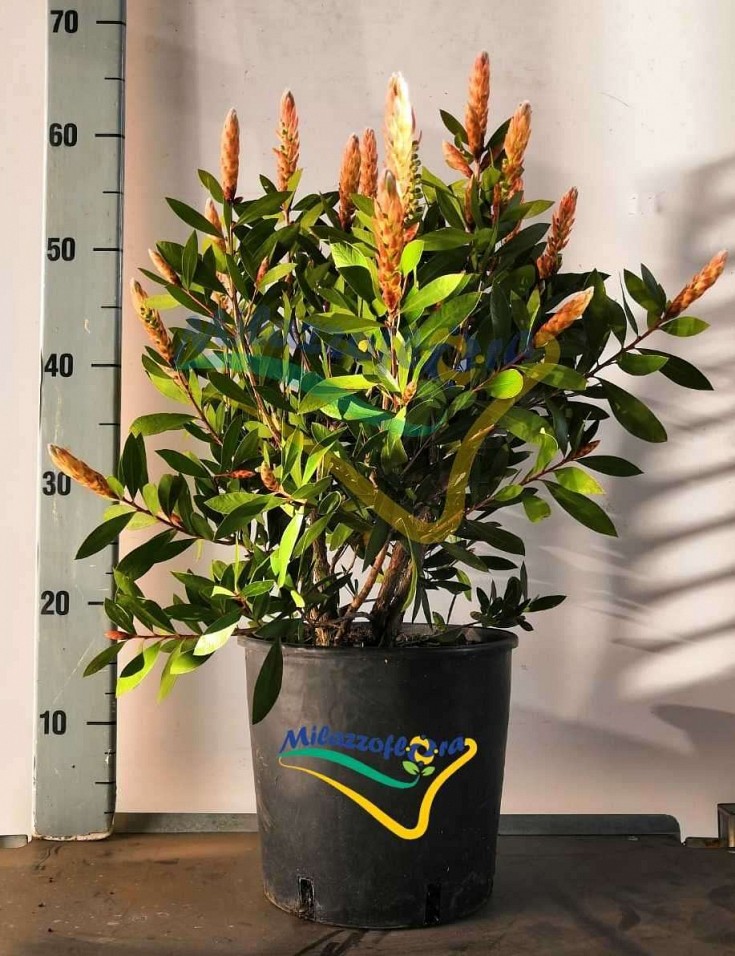 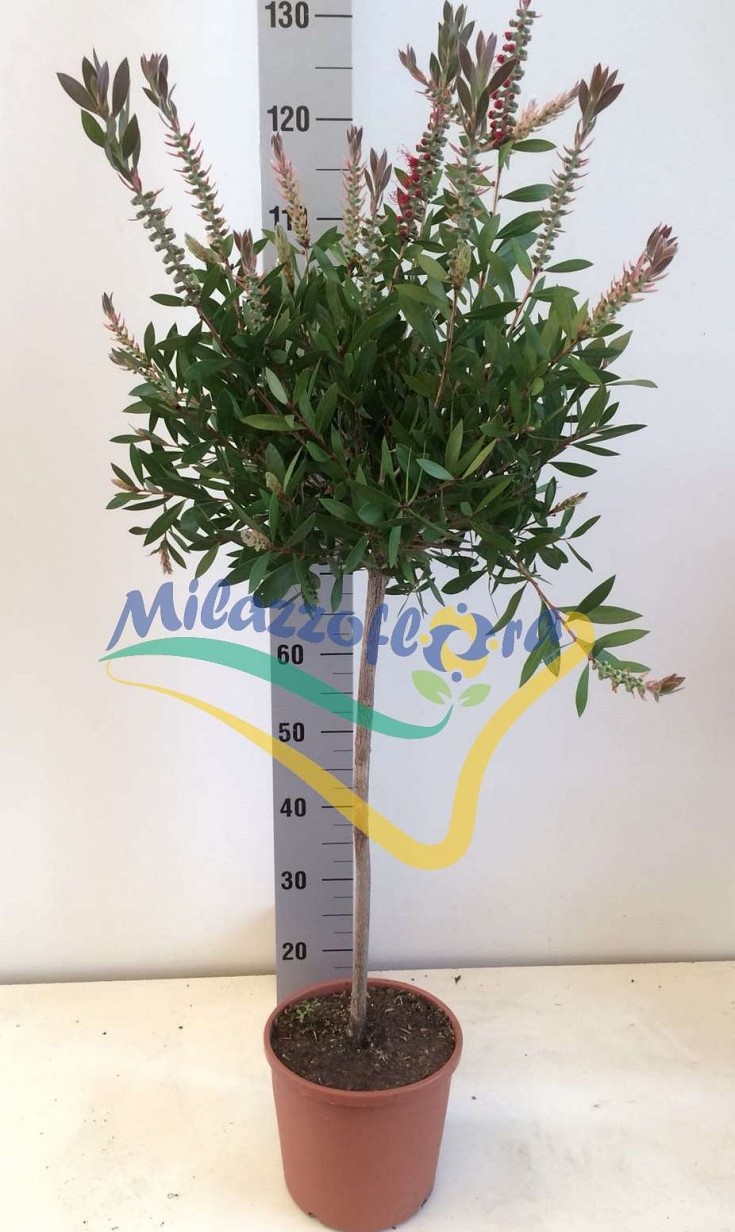