The species is native to Brazil (Bahia, Minas Gerais, Parana, Rio de Janeiro, Santa Catarina and Sao Paulo), where it grows in the coastal forests stretching its branches on the trees on which it anchors with its curved thorns.

The Bougainvillea  is an evergreen sarmentose shrub, deciduous in cultivation in the coldest climates or with a prolonged dry season, much ramified, with curved or ascending branches, which may exceed the 10 m if they find a support to which anchor with the robust, hooky, thorns, long up to about 1,5 cm. The inflorescences are axillar panicles produced on the young branches, carrying groups of three small verticillate (that is, inserted on the same node), flowers, tubular, of cream white colour, surrounded by three showy petaloid, oblong or elliptic, bracts, of purple or magenta colour, 2,5-3,5 cm long and 2 cm broad.

The bracts keep unchanged for long time, then dry up assuming a papery consistence.

The Bougainvillea, with its varieties and hybrids, is a species with great ornamental and landscape value for the zones with tropical subtropical and warm temperate climates, used for its versatility, in a vast variety of manners, as isolated specimen, also as small tree, with proper prunings, for hedges and fences, defensive boundary barriers, as soil cover, placed against a wall or climbing on trees, as in the wild.

It requires an exposition in full sun, as the shade hinders the blooming, and well draining soils, as it is rather sensitive to the water stagnations, possibly acidic or neutral, but it well adapts also to those moderately calcareous. It bears high temperatures and, once well rooted, dry periods; it resists to the wind, the saltiness, and may be employed close to the sea and resists to high levels of pollution, as may be found in the industrial and urban areas.

For what the resistance to the low temperatures is concerned, the leaves get damage just below the 0 °C, the stems resist till about -5 °C, whilst at root level it may bear lower temperatures, especially if well mulched.

It adapts to the cultivation in pot, in particular, the dwarf and compact varieties, for the decoration of terraces, patios, verandas and winter gardens, utilizing, as substratum, peat, silica sand and common garden earth in equal parts; the sand may be replaced by agri-perlite; it is often used as bonsai.

The position must be the maximum possible luminous, the waterings regular in summer, but allowing the upper layer of the soil to dry up before giving water again, reduced in winter; the fertilizations are useful every 15 days during the vegetative period, utilizing hydrosoluble products balanced with micro-elements, in order to avoid phenomena of chlorosis, at half of the dosage suggested on the package. A particular attention must be done to the repottings, when necessary, which must be done without disturbing the roots, by transferring the whole root-ball into the new container. 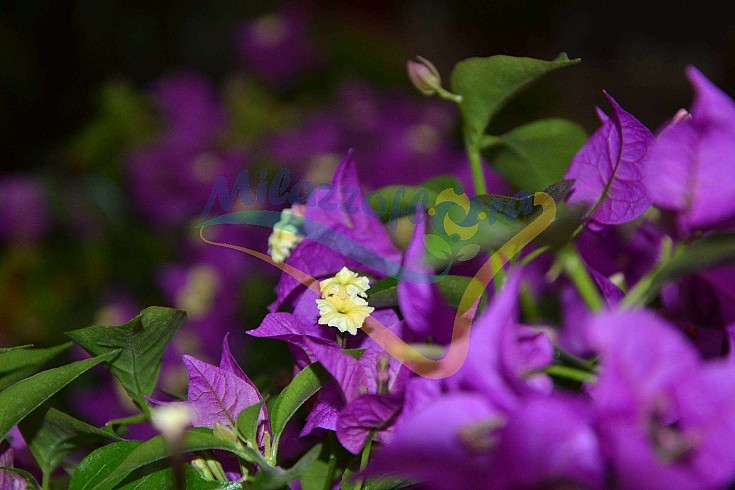 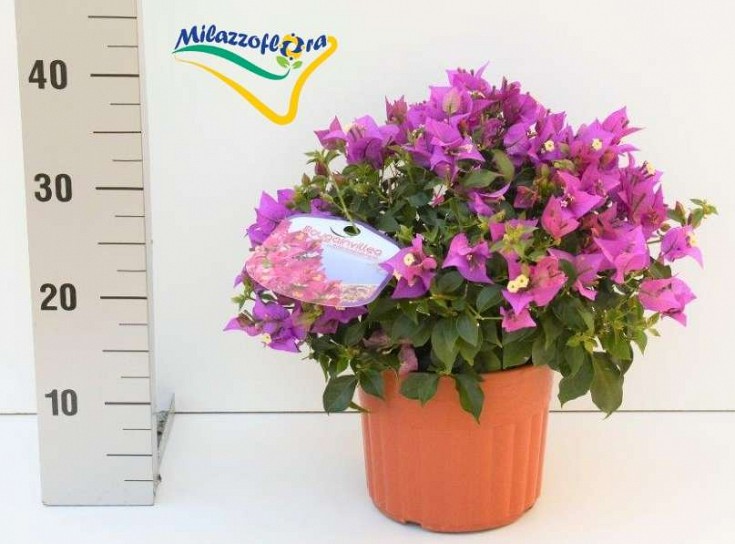 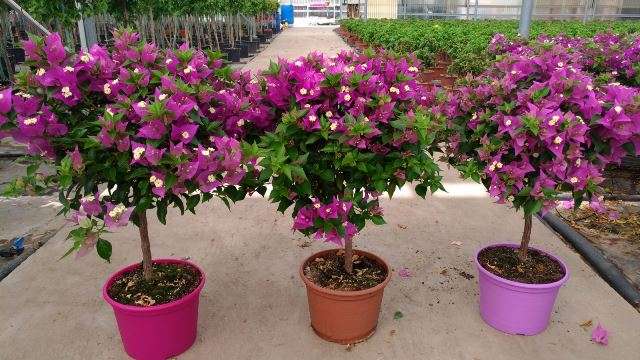 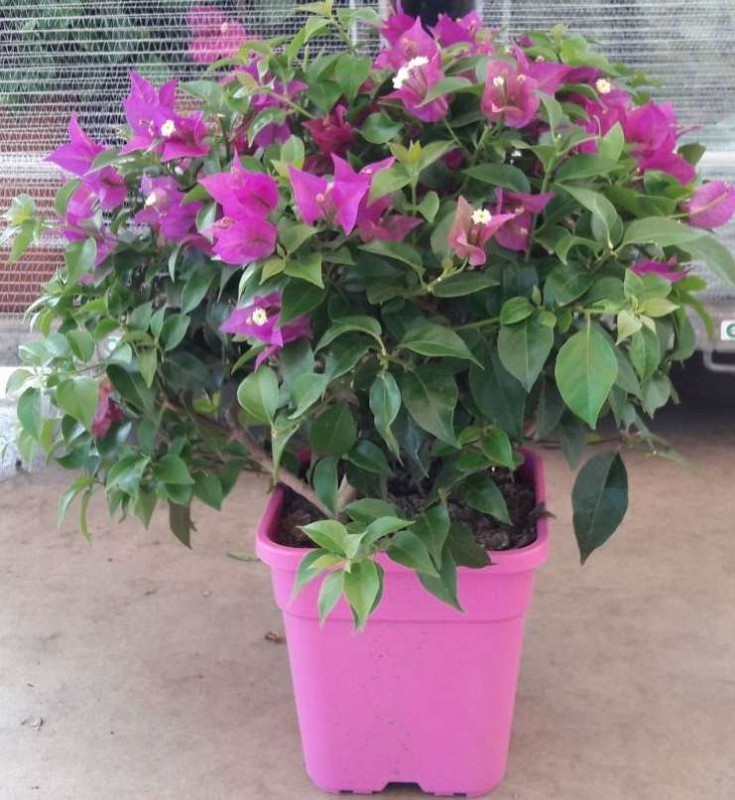