The Plumeria rubra is native to Americas, from Mexico to Venezuela (Mexico, Belize, Costa Rica, El Salvador, Guatemala, Honduras, Nicaragua, Venezuela). Deciduous or semi-deciduous plant, it appears as a shrub or as a tree of small or medium size, with broad foliage, which can reach about 8 metres of height; it has a fleshy stalk, corky with the age, and oblong leaves up to about 50 cm of length. Terminal inflorescences with showy flowers, bisexual, funnel-shaped, with a diameter of 7-12 cm, intensely perfumed, with 5 (seldom 6-7) fleshy petals, which can be of white colour with yellow centre, fully yellow or in several tones of pink, red and purple.

Plant of very great ornamental value, due to the beauty and the perfume of its flowers, it has become one of the symbols of the tropics, spreading, already since the 1500, first to south east Asia and then in the other tropical and subtropical zones.

The cultivation can be tried, in full sun and in draining soils, also in particularly mild areas of the temperate-warm zones, like the coasts of Sicily, elsewhere it must be cultivated in pot, in order to be sheltered in winter, as it does not bear temperatures around the zero, or little less, especially if in conjunction with high humidity of the milieu and of the soil. Favoured in this by the fact that the areas from which it comes are characterized by two distinct seasons, a dry and rather cool one, roughly corresponding to our winter, during which it goes in vegetative stasis, and the other, warm-humid and rainy, from May to October, during which it is vegetating.

Thus, in winter, it can be left in an airy and dry space, without, practically, any need of attentions, and then in spring, it is to be placed again in the open, better if exposed to the south, as it needs at least 6-8 hours of sun per day for giving a good blooming. 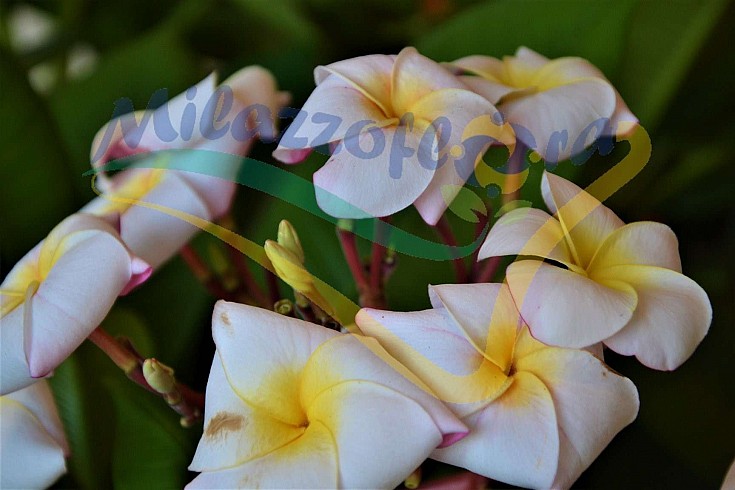 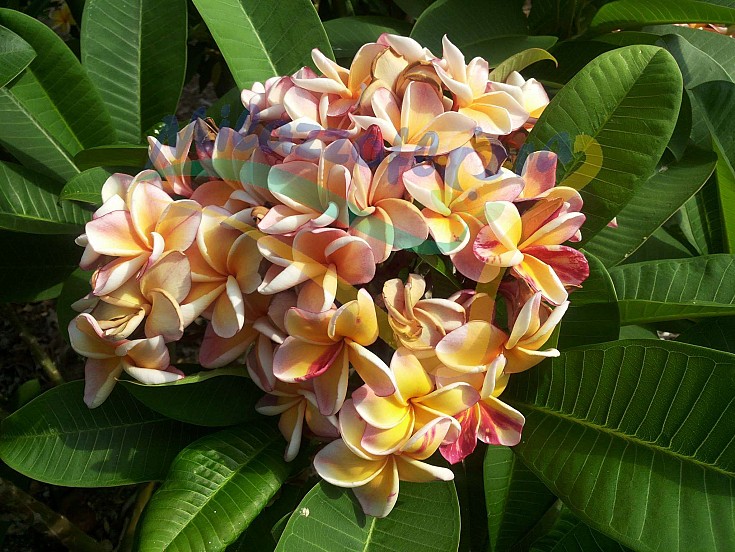 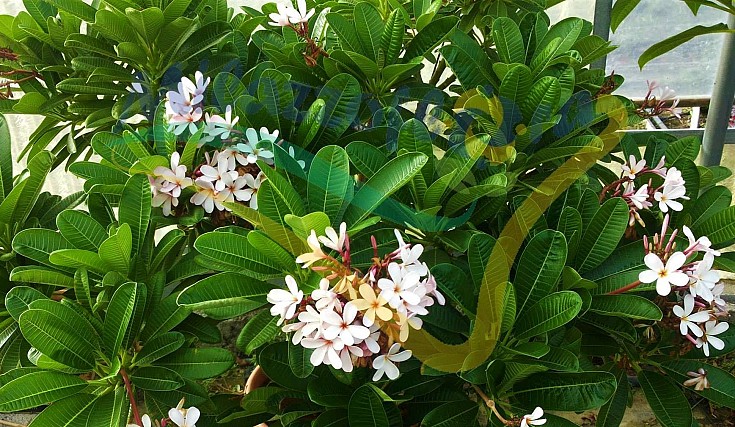