The tree's ellipsoidal yellow fruit is used for culinary and non-culinary purposes throughout the world, primarily for its juice, which has both culinary and cleaning uses. The pulp and rind are also used in cooking and baking. The juice of the lemon is about 5% to 6% citric acid, giving it a sour taste. The distinctive sour taste of lemon juice makes it a key ingredient in drinks and foods such as lemonade and lemon meringue pie.
Lemons entered Europe near southern Italy no later than the second century AD, during the time of Ancient Rome. The origin of the word lemon may be Middle Eastern. The word draws from the Old French limon, then Italian limone, from the Arabic laymūn or līmūn, and from the Persian līmūn, a generic term for citrus fruit, which is a cognate of Sanskrit (nimbū, “lime”).

The lemon is a tree that reaches from 3 to 6 meters in height. The buds and petals are white and violet.
The fruit is yellow on the outside and almost colorless inside, spherical to oval, often with a protuberance at the apex and pointed at the other end. The peel can be from very rough to smooth, more or less lined inside with a spongy white mass called albedo. Usually lemons are grown for fruit production but the plant can be grown in pots for ornamental purposes. For cultivation in pots it is recommended specific earth for citrus fruit and the annual repotting before winter shelter in greenhouse.

In a favorable climate, the lemon blooms and bears fruit twice a year. Flowering lasts at least two months and the ripe fruit can wait another two months on the tree before being picked, which favors a systematic harvest. Spring flowering produces the best fruits, whose harvest lasts all winter, from November to April or May. The second flowering, sometimes forced on commercial plantations, takes place in August and September, the fruits can be harvested from May onwards, immediately after the winter ones. Under favorable conditions, an adult tree can yield 600 to 800 fruits for year.

Often a distinction is made between yellow and green lemons, but this is a purely commercial distinction, as the two types grow on the same tree. The green lemon is the product of summer flowering, which is often artificially induced with the absolute deprivation of irrigation of the plant in the months of June and July. In this way fruits with a thin green skin and a very juicy pulp are obtained. They can remain stored for a long time and withstand transport and temperature changes well, so they are exported all over the world, while their winter "lemon" brothers cover the needs of domestic markets. This type of forcing of the tree shortens its life, but it is a very advantageous practice economically, so it is generally adopted in all plantations. 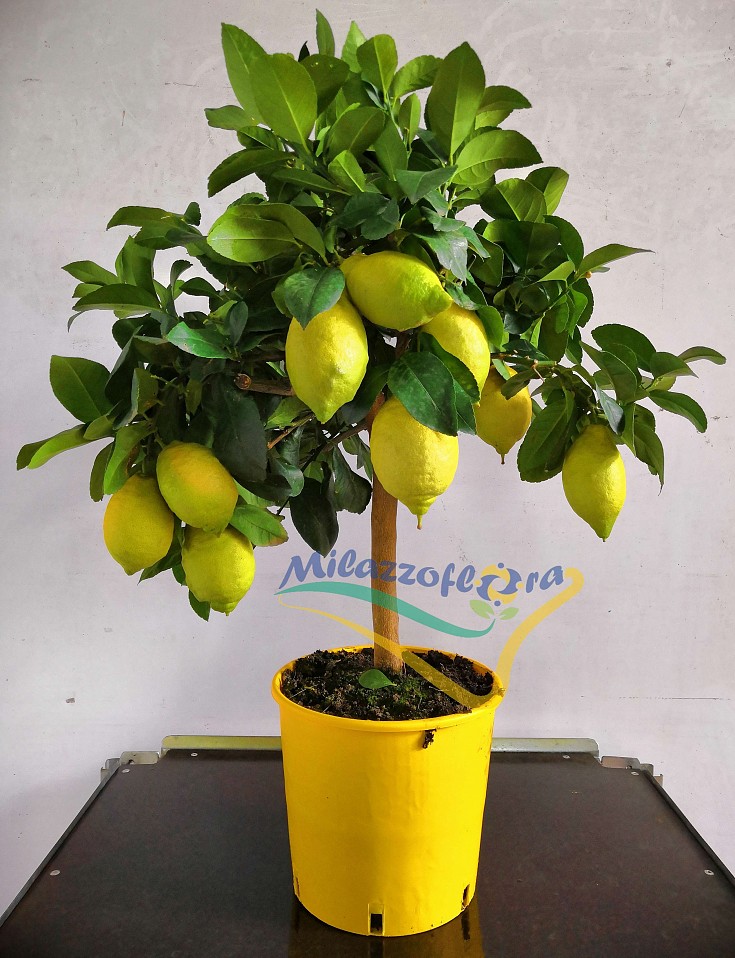 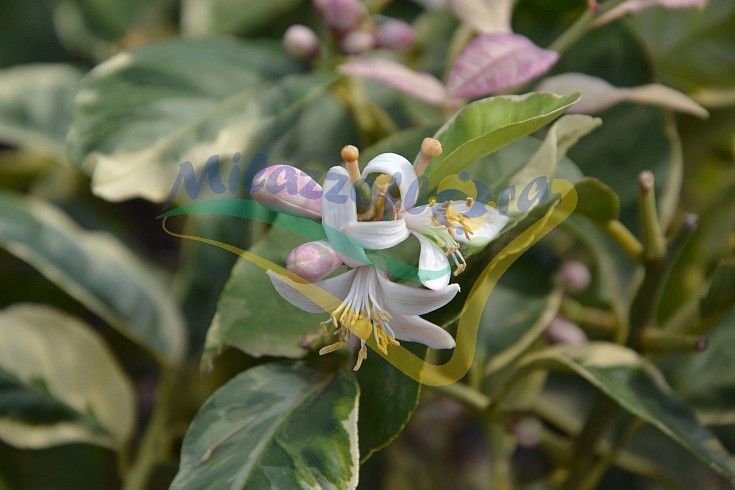 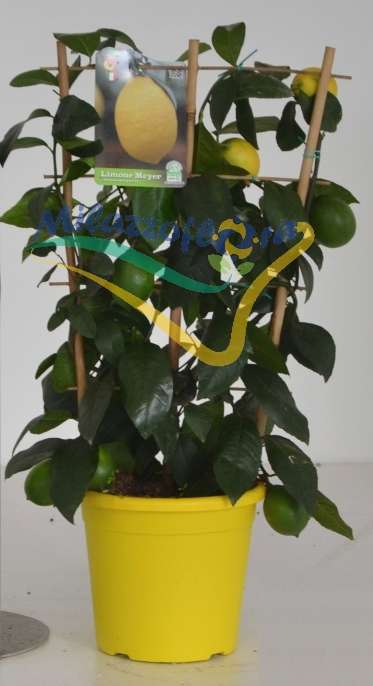