Grevillea juniperina, commonly known as juniper- or juniper-leaf grevillea is a plant of the family Proteaceae native to eastern New South Wales and south-eastern Queensland in Australia.

A small prickly leaved shrub between 0.2 and 3 m (8 in to 10 ft) high, G. juniperina grows generally on clay-based or alluvial soils in eucalypt woodland. The flower heads, known as inflorescences, appear from winter to early summer and are red, orange or yellow. Grevillea juniperina adapts readily to cultivation and has been important in horticulture as it is the parent of many popular garden hybrids. Grevillea juniperina adapts easily to cultivation and grows in a wide range of soils and aspects in locations with good drainage. 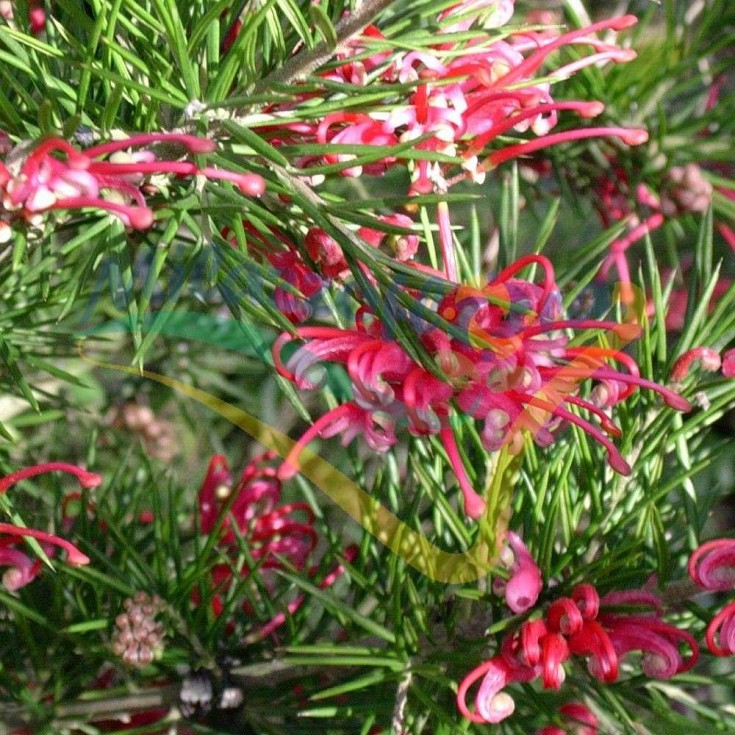