Created by Mr W Cane at his "Clearview" Nursery, Maffra, Victoria. The parentage is asserted to be Grevillea rosmarinifolia A. cunn. sens. lat. X Grevillea 'Crosbie Morrison'. Involvement of the former is almost certain but that of the latter has not been confirmed at this stage.

Throughout the year unusual pink / red waxy flowers are produced in short and dense racemes, and the early spring flowering (March-April) is the most abundant. 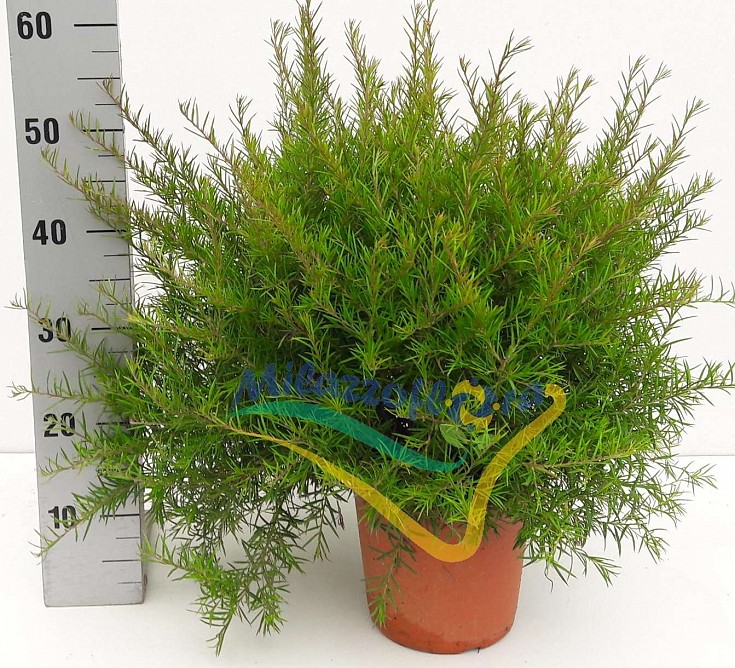