The mandarin orange (Citrus reticulata), also known as the mandarin or mandarine, is a small citrus tree with fruit resembling other oranges.

Mandarins are smaller and oblate, rather than spherical, like the common oranges (which are a mandarin hybrid). The taste is considered less sour, as well as sweeter and stronger. A ripe mandarin is firm to slightly soft, heavy for its size, and pebbly-skinned. The peel is thin, with little white mesocarp, so they are usually easier to peel and to split into segments. Hybrids generally have these traits to a lesser degree. The mandarin is tender and is damaged easily by cold. It can be grown in tropical and subtropical areas.

According to genetic studies, the mandarin was one of the original citrus species; through breeding or natural hybridization, it is the ancestor of many hybrid citrus cultivars. With the citron and pomelo, it is the ancestor of the most commercially important hybrids (such as sweet and sour oranges, grapefruit, and many lemons and limes).

Citrus reticulata is a moderate-sized tree some 15-25 feet (4-8 m) in height. The tree trunk and major branches have thorns. The leaves are shiny and green, rather small. The petioles are short, almost wingless or slightly winged. The flowers are borne singly or in small groups in the leaf-axils. Citrus are usually self-fertile or parthenocarpic. 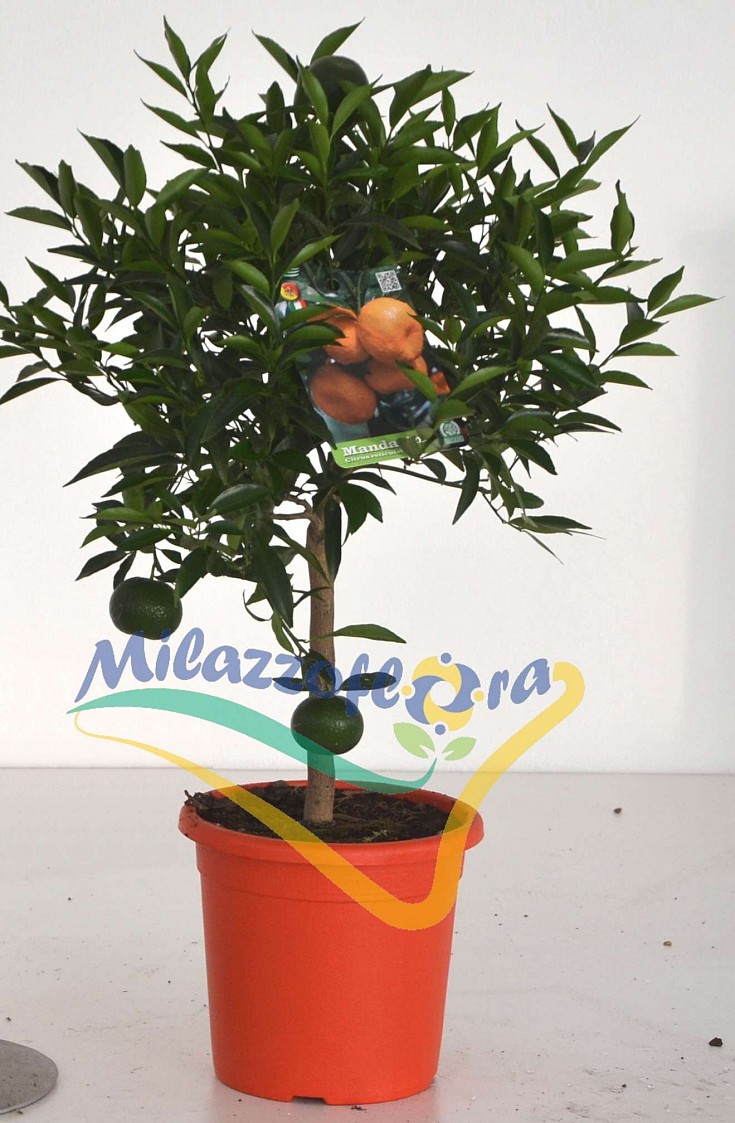 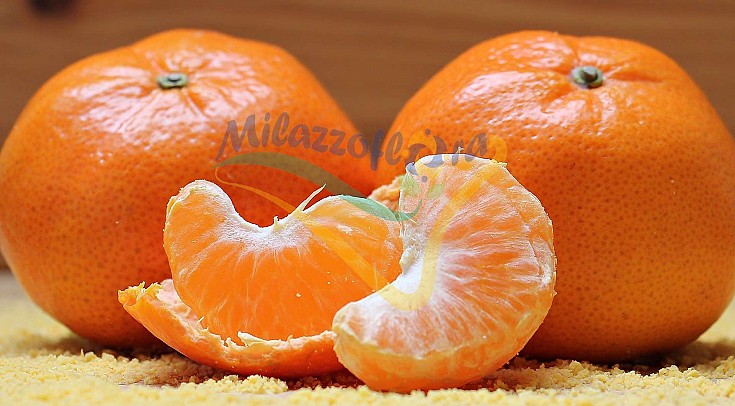