Boronia crenulata, commonly known as aniseed boronia, is a plant in the citrus family Rutaceae and is endemic to the south-west of Western Australia. It is an open-branched shrub, often trailing between other plants, has strap-like leaves and pink to purple-red, four-petalled flowers in winter and autumn.

Boronia crenulata is a shrub which grows to a height of about 0.25–1.2 m (0.8–4 ft) and has weak, thin stems which often trail between other plants. The flowers are pink to reddish and are scattered singly or in small groups in leaf axils or at the ends of the stems.

This boronia occurs in a broad area of the south-west of Western Australia in the Avon Wheatbelt, Esperance Plains, Geraldton Sandplains, Jarrah Forest, Mallee, Swan Coastal Plain and Warren biogeographic regions. It grows in a range of soils, from clay to limestone and from swampy coastal areas to the margins of salt lakes and rocky outcrops. 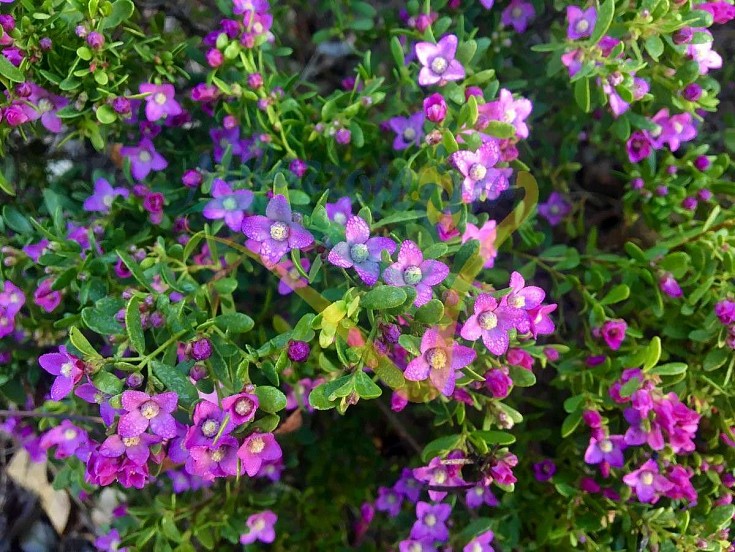 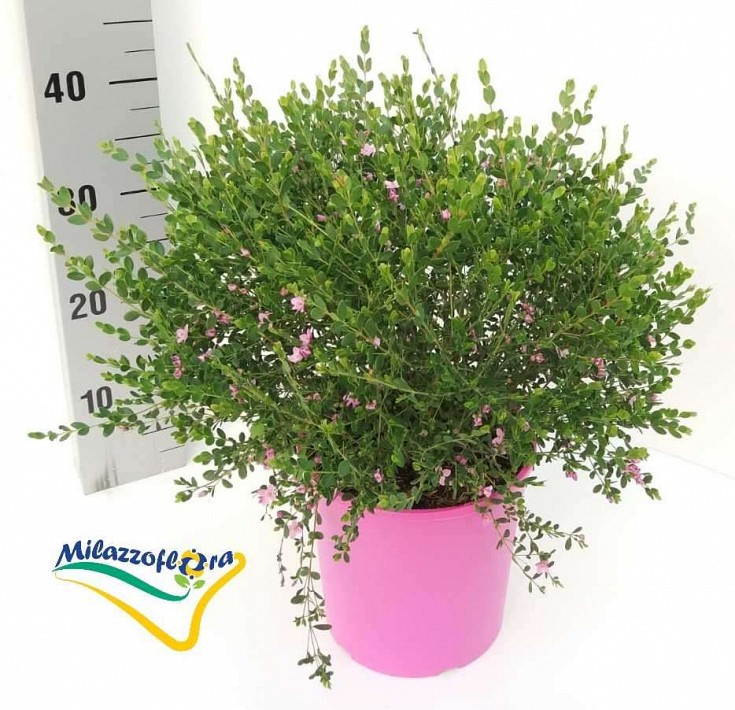