Butia capitata was growing both in Minas gerais, and over 1000 km to the south in Rio Grande do Sul and Uruguay. These populations were very different. To further complicate , what was butia odorata was never officially given species status , it was listed as Butia capitata var odorata which grew along the litoral from Snata catarina down to uruguay. This was even further complicated by the fact that the odorata in uruguay was much different to the small odorata in Santa catarina.

Noblick and Lorenzi have reviewed those populations. The original Butia capitata was the one growing in Minas gerais so this remains capitata. The original name Butia odorata was given to the coastal Butias in uruguay, so these BIG butias with big round seeds and fruits retained the name odorata. These were the capitata most commonly cultivated, round seeds and grey leaves. This left the Butias of the coastline of Santa catarina and north Rio grande do Sul, which formerly known as odorata are now officially catarinensis, a new species. Elongated seeds and small trunks. 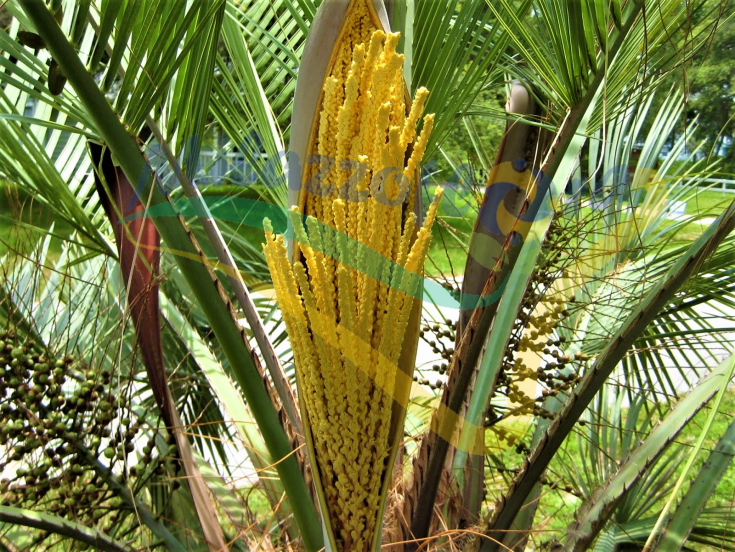